Kick back and relax!

MetroSonus wrote:So after months of waiting for it to become available, I realized the korg sq-64 sequencer was in stock and I picked one up. It showed up Saturday and I haven't even turned it on. Such is how my life is going these days

I ended up taking a sick day yesterday and played video games with my son.

Sunday I went to the town just south of me. It's unique because if you go that way, it's like you're somewhere else. You don't say.. lol. I know, bear with me. Tampa is Tampa and the next county down is more beachy, artsy and laid back. It's kinda a retirement community. It's cool because it's a totally different vibe from my home and it's like 20 mins away. I'd love to spend more time there.

Anywho, they have a natural history museum there with a planetarium. We went and saw some shows and the guy had some planetarium style music going and I asked him about it. We got talking about it and his interested in the music I make, he's been wanting some custom music that follows his talks, so that may be something there. He also said that in non covid times, they do telescope workshops and the shows are much more in depth, about everything from physics to more astronomy. That's something I'm looking forward to being involved with..

That's really cool, about the planetarium guy Chris, and the possibility he might be interested in using some of your music.
I think it's great how you and your son can share interests, and discover new things together, instead of the parent just teaching things.

I don't know much about the Korg sequencer. I think they were bundling them with the Odyssey's at one point. I don't do sequencing, but I do like what you can do with them.
I've looked at the Arturia Keystep more than once, and may at some point when I sell something, pick one up.
Yep, agree, Tampa is Tampa, but as you say, you only have to drive a little way and discover diversified communities and sight-seeing places.
BANDCAMP https://richardhermans.bandcamp.com/ YOUTUBE https://www.youtube.com/channel/UCsGToN ... VCK35DTNew SOUNDCLOUD https://soundcloud.com/precipice
Top

Yes I loved living in Tampa and being able to go to all these cool places nearby... I miss it.

Cool thing about doing some soundtrack work for that guy! I'm sure you'll do well.
http://www.reverbnation.com/christianschulze
http://www.facebook.com/cschulzemusic
Top 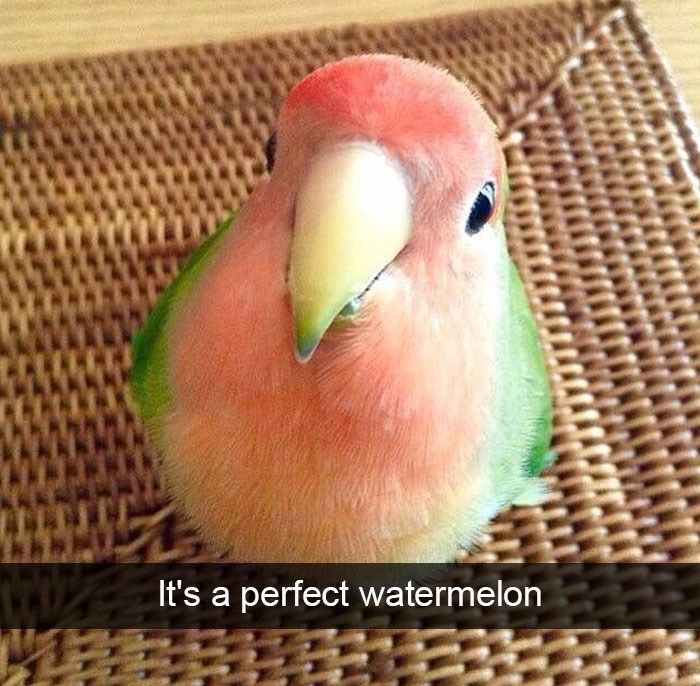 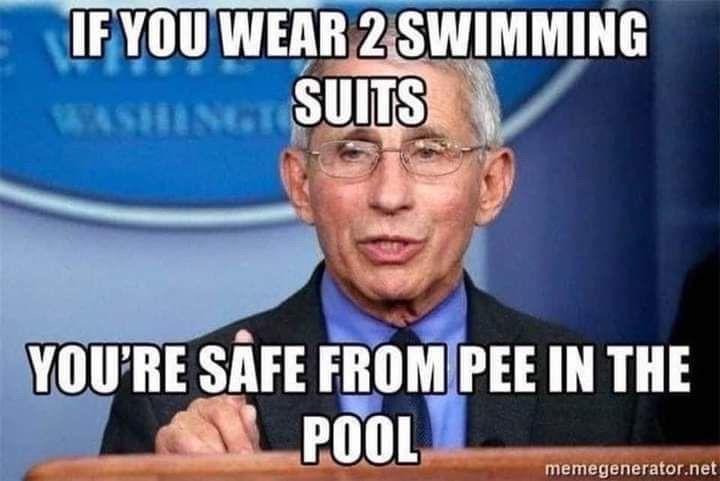 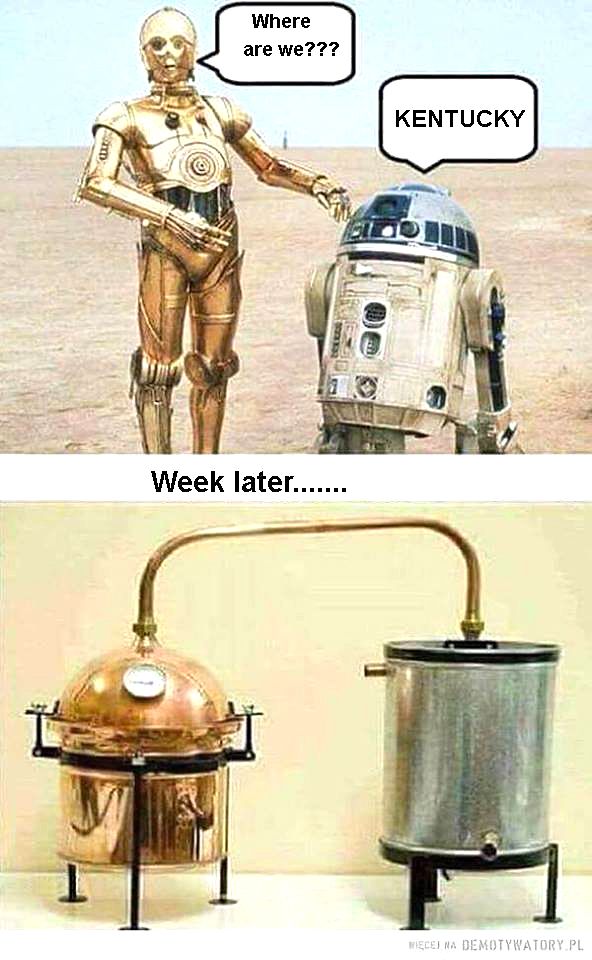 hey guys.. my host gave me crap about my site being out of date so im in the middle of upgrading. Should be back to normal-ish, sooner or later
BC FB SC
Top
Post Reply
30842 posts

Return to “The Hang Out.”